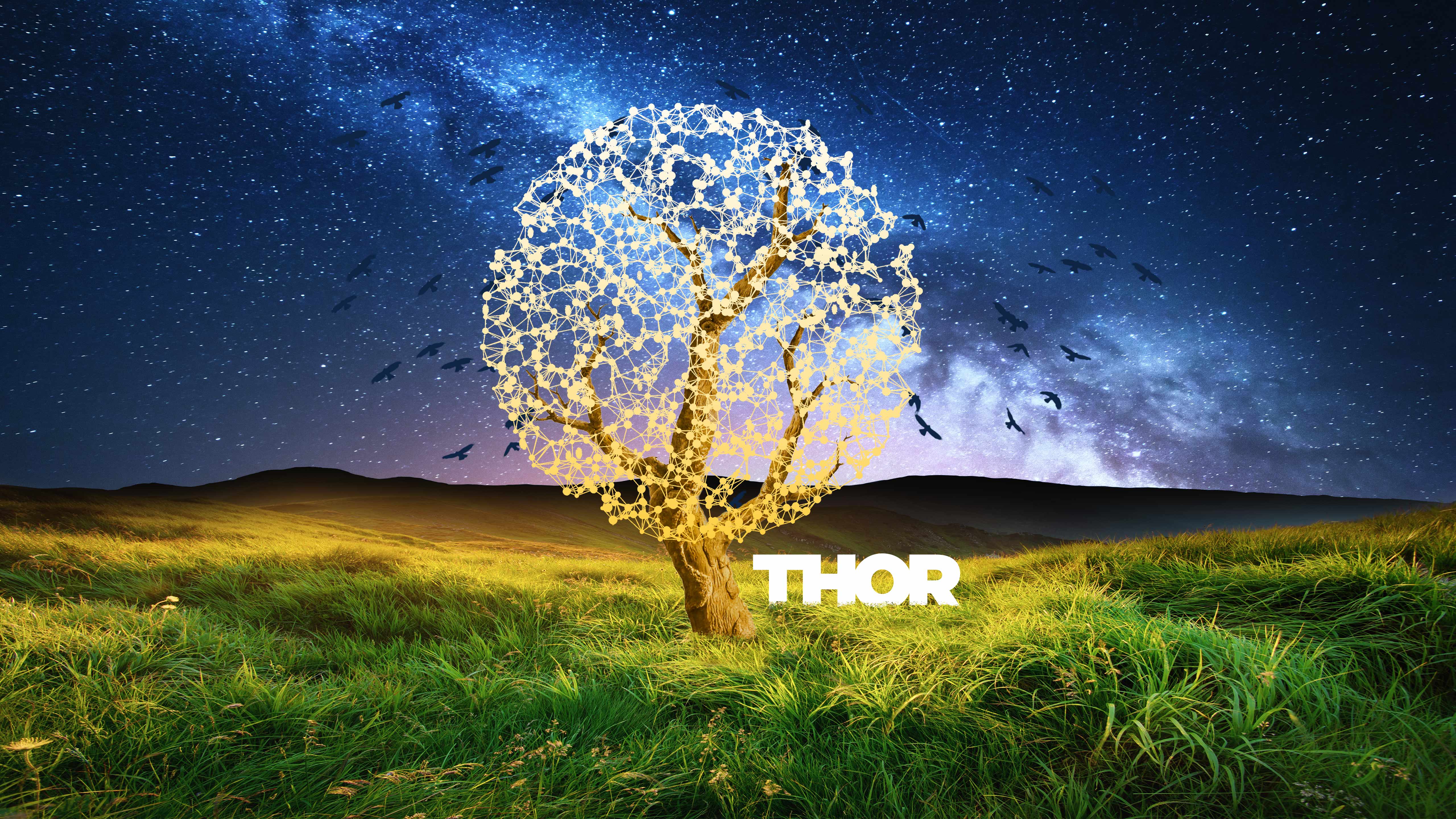 The THOR team is composed of dedicated designers, developers, and on-demand specialists.

THOR Design Studio was formed in 2010 by Creative Director Colby Waller after his journey through the publishing and agency world. His years of expertise drive the aesthetic of our projects and he oversees all aspects of client relations.

John Serrao joined the team in 2015 and has since taken the development capabilities at THOR to a world-class level. He guides the technology, strategy, and development components of our projects with an unsurpassed level of cutting edge knowledge.

Together with our team of designers and developers we strive to be a trusted partner in the critical endeavors of each and every client. 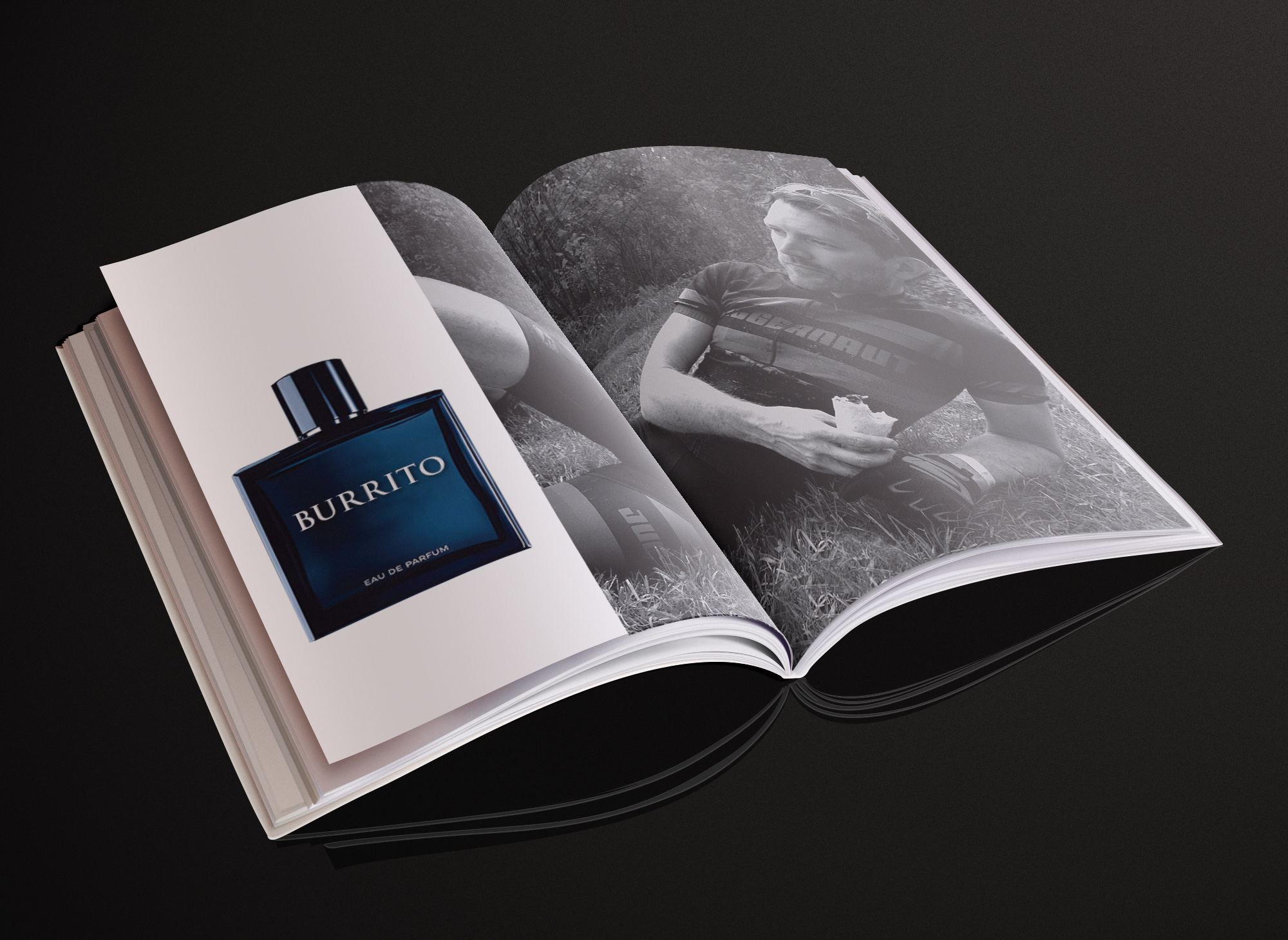 Colby Waller is the Owner and Creative Director of THOR Design Studio. The studio is built upon his deep knowledge of both print and digital media. His work displays the vision to produce designs both innovative and effective, with a superior command of current technologies. In over 20 years in the design industry, he has developed wide-ranging skills in disciplines including web design, magazine and annual report design, branding, documentary filmmaking, cartography, and illustration. Colby’s work has earned numerous Excel and Apex awards. He has taught publication design at Boston University’s Georgetown satellite campus. Colby has an MA in New Media Photojournalism from the Corcoran College of Art and Design where he shot, edited, and directed several short documentary films. He has a BA in Advertising from Marquette University. He brings his years of experience, his education, and an unparalleled commitment to excellence to every aspect of his work.
‍ 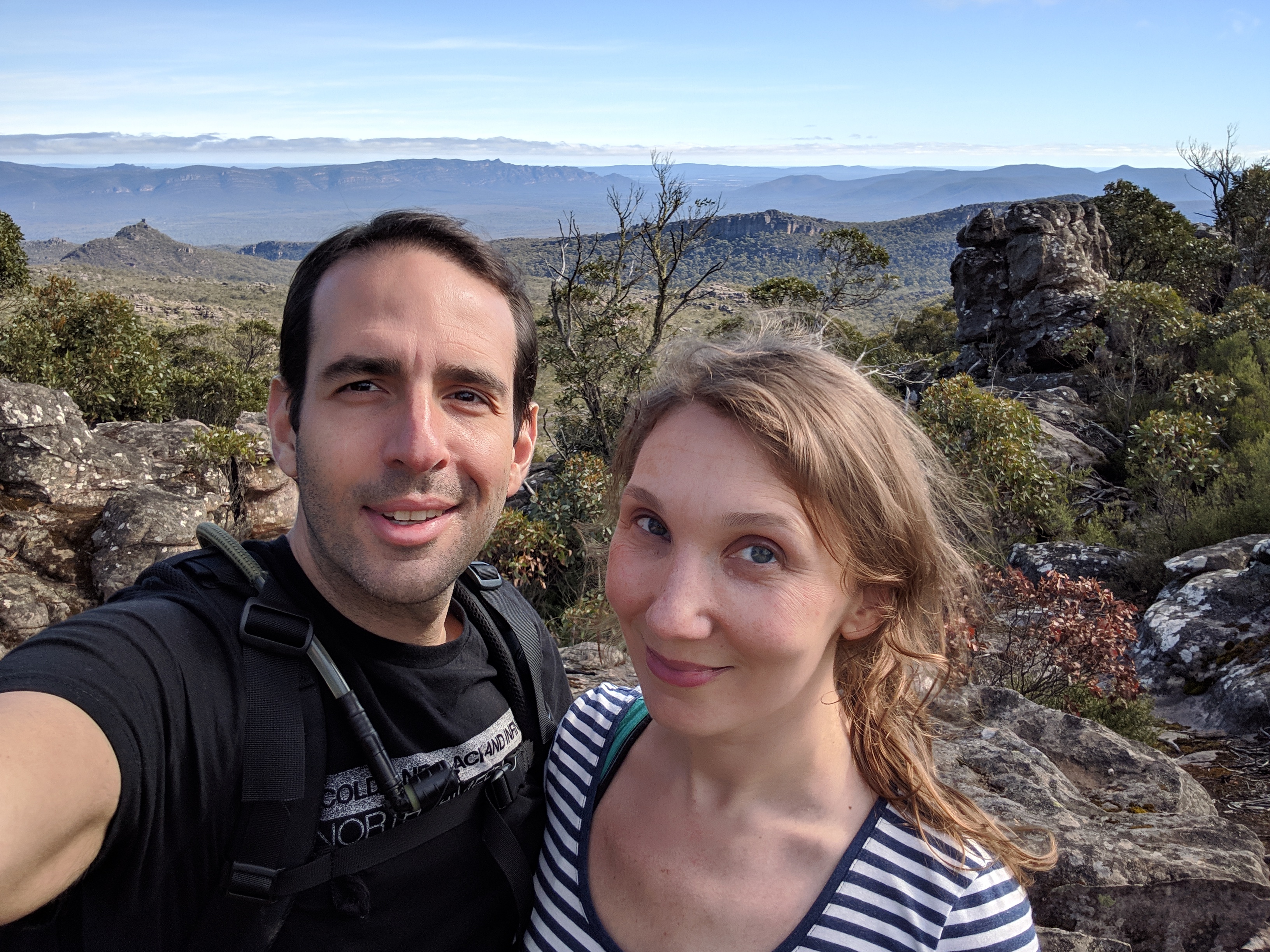 John Serrao is the technology and development lead of THOR Studio’s digital division. He has been developing websites since 2003, with a focus on open-source software tools. He’s worked extensively in the natural health, education and government fields.

John’s portfolio includes the Obama-era White House Petitions website, the consumer watchdog Federal Trade Commission site, and dynamic startups bringing wellness to the mainstream like Heal.me. He has been the force behind THOR's mission driven portfolio of sites including PeopleForBikes and their initiative to make cycling safe across America, the Economic Models Project that reduces the cost of education in the United States, and numerous other demanding and cutting edge projects.

The right technology solution for each web project

Our development approach is divided into three tiers ranging from code less to fully custom sites. Our in-depth discovery process helps us to pair the perfect technology to each client, allowing us to match budget, timeline, and capability needs. 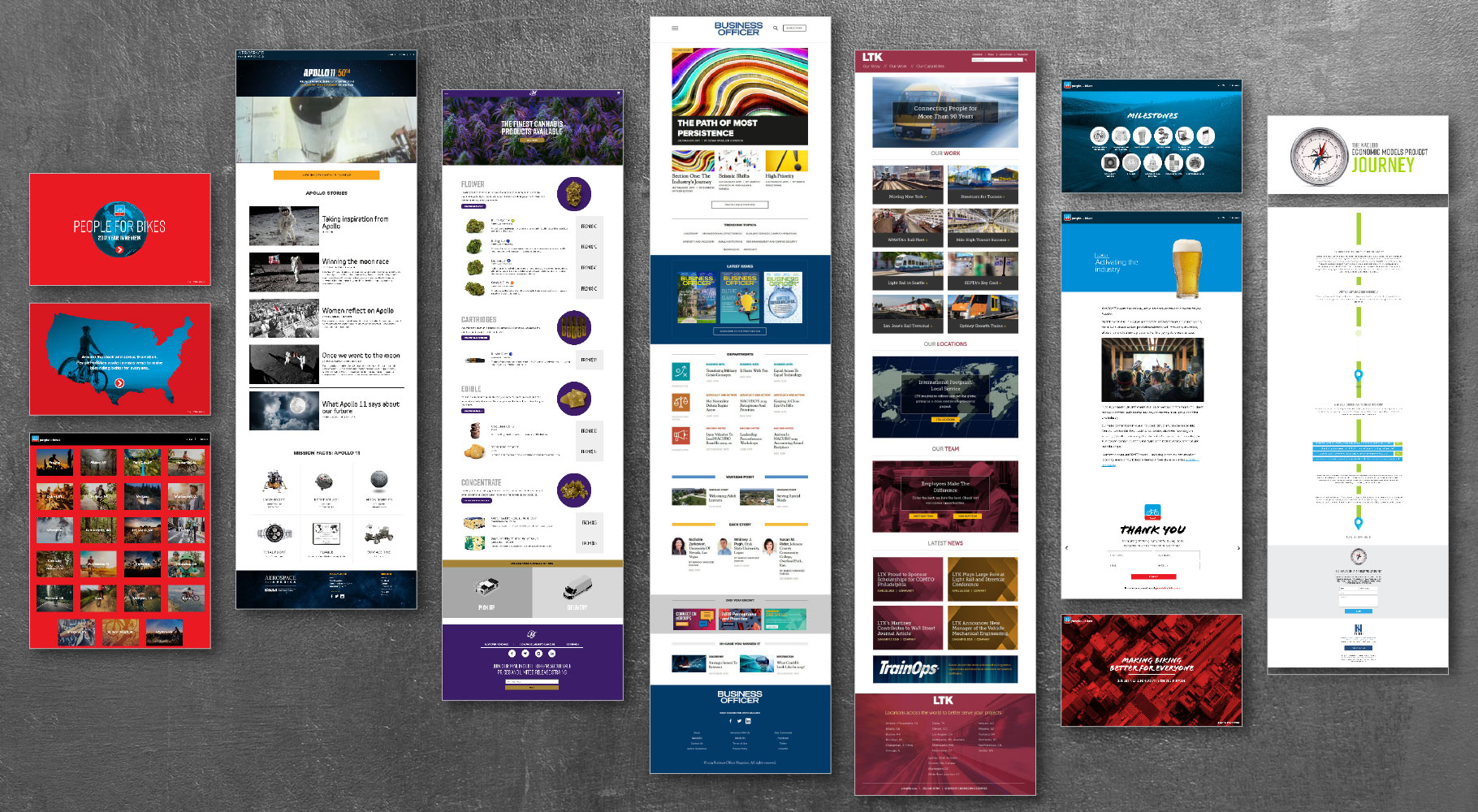 Experts in Print and Digital Storytelling

Our approach to publication design has been evolving for nearly two decades and at this point, there's really nothing we can't do. When we work with editorial staffs we take the time to listen and understand the concepts of each story and bring the full extent of our experience and creativity to every design. 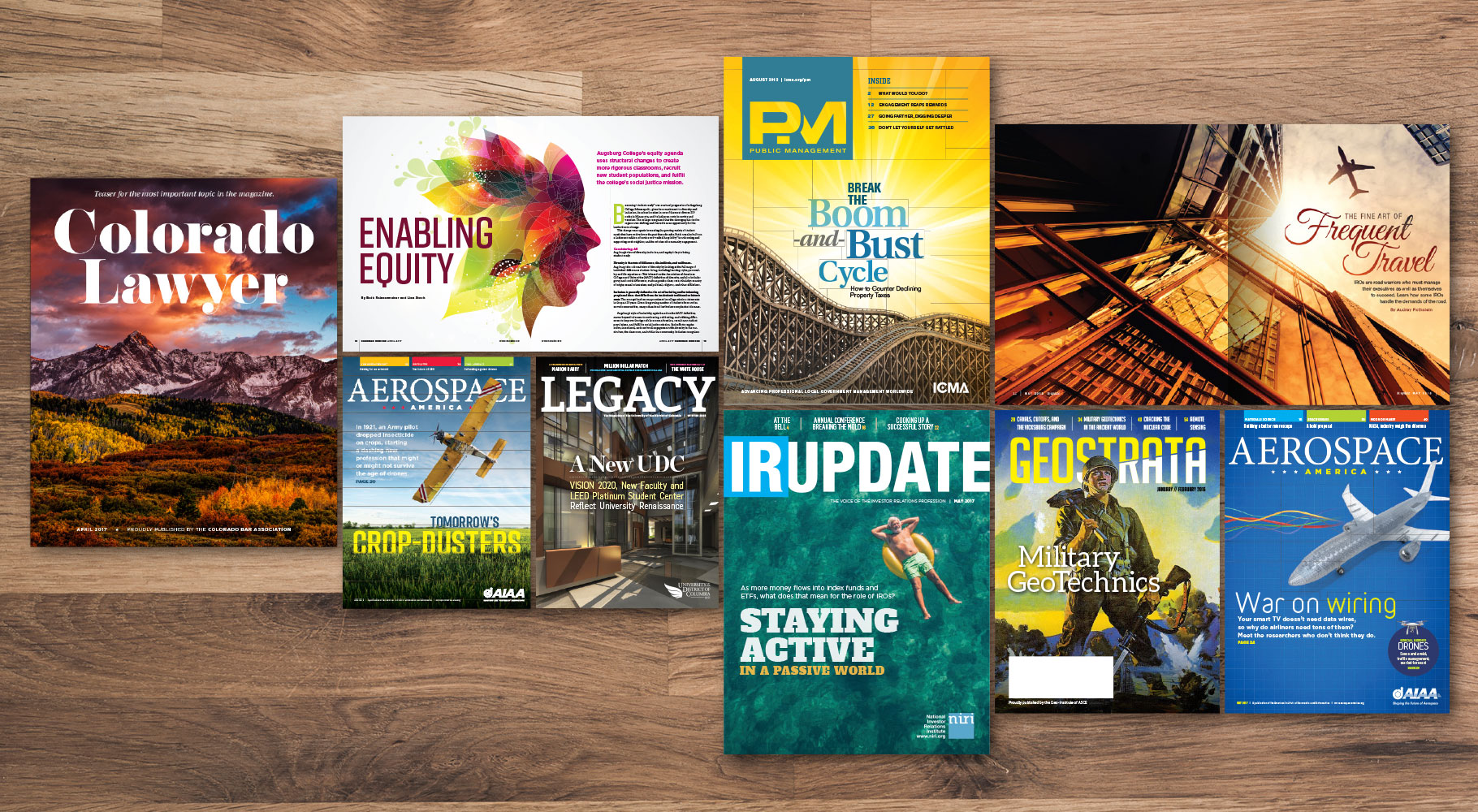